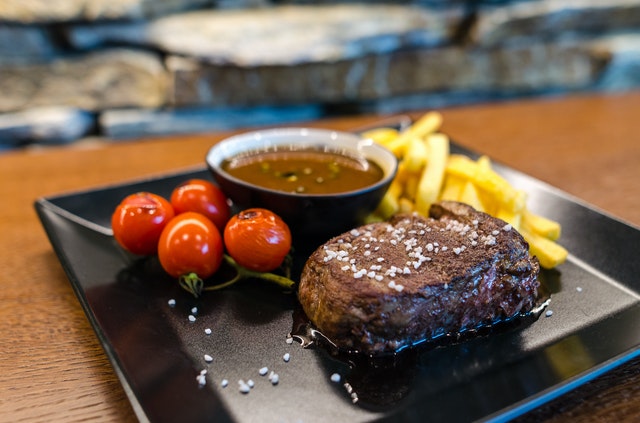 Steaks are one of the finest and expensive cuts your money can buy. So expensive that some opt to order it online, have it delivered during post office hours to save money, both in the meat itself and the delivery fee.

Some of the reasons why steaks are expensive are that it is sourced from rare animals like in Kobe beef. This meat comes from certain cattle breed that is bred only in Japan. On the other hand, it is essential to take into consideration that different parts of the cattle would have different properties too which makes it more desirable to consumers. With this in mind, it causes them to have different value to suspecting buyers.

Basically, it’s the exact same reason why knowing the steak cut you want to buy can be so useful. But what are these cuts in the first place? Let’s take a closer look.

This is in reference to a specific muscle that could be found in cattle. It’s actually located behind their kidneys and stretches all the way to the hip bone to their 13th rib. Because of this, tenderloins doesn’t receive much exercise, making it so tender.

Aside from its leanness, it has its distinctive flavour and marbling, which is why it is pretty expensive.

This steak part comes from smaller part of the tenderloin. Simply speaking, it’s rarer than tenderloins. Because of this, filet mignon often is situated in the higher end of the spectrum for steak cuts.

On the other hand, to compensate for its flavour due to the lack of marbling, it is purposefully cooked with bacon to give it extra flavor.

This can be recognized easily as a steak cut with at least a T-shaped bone in the center and meat attached on both sides. This comes from the part of the cattle that’s called as short loin. It can also be considered as part of hindquarter that is located at the back of the ribs.

As for its origin, many believed that this either comes from a restaurant or hotel that is specializing in serving this specific cut of steak to their guests. But that is still up for debate.